While Windows 10 makes it easy to pin shortcuts to universal apps to Start and the taskbar, there’s no obvious way to create shortcuts for these apps on the desktop.Here is a workaround for this:
Open Run dialog box(Right click Start button  and select Run) and type in shell:windowsapps folder.It would open all windows apps in an explorer window like this: 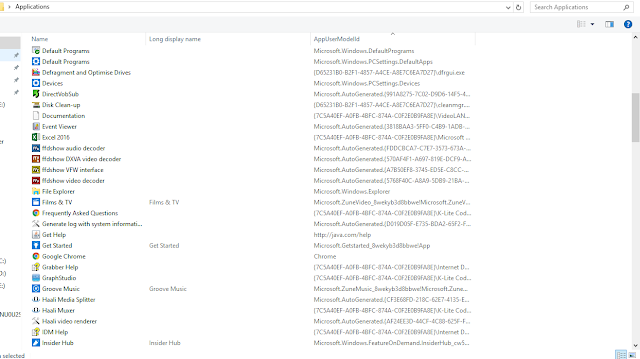 Right click the app and select create shortcut-name it and you are good to go..
This is extremely helpful when your start menu doesn’t work and you want to launch any modern app.

As we are using Protocols,remember to add colon(:) everywhere in run otherwise it would throw that application is not found.