With the introduction to windows 10 last summer,Microsoft provided Windows 10 for free to Windows 7 and 8 running devices for 1 year.The idea was simple-they want to make windows 10 run on one billion devices.
But now as there is only less than 50 days left when the free upgrade offer ends,the people which want to shift to Windows 10 should do the upgrade now.Unfortunately,some are in dilemma right now.
So I will discuss a method now which allows you to get Windows 10 for free even after the free upgrade offer ends.It is perfectly legal but requires a little effort from you.
The catch is that when you upgrade to Windows 10,your existing license becomes a dual Windows 10 and Windows 7/8.X license and either one of them can be installed once you do a clean Install.Windows 10 is activated through digital entitlement and the other one is activated through a license key.So you need to upgrade to windows 10 first and then restore your earlier version of Windows.
So here are the steps:

Create a system image of your existing OS

A system image is an exact copy of your system running at the time when it is created and  beautiful way of restoring your windows whenever you want.A system image carries all your data of the drives+also preserves activation.
To create a system Image in Windows: 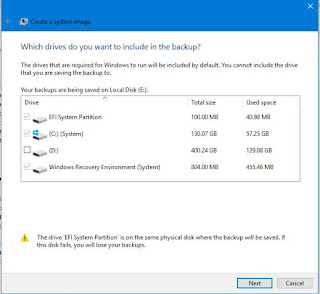 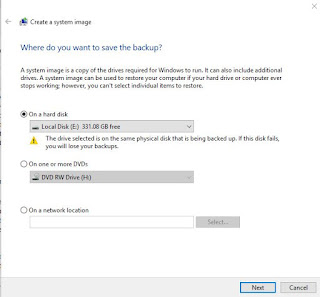 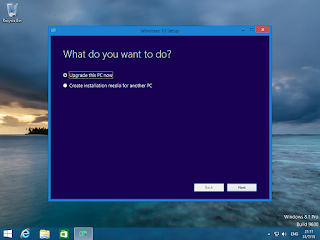 When you have finished the upgrade,confirm that you have digital entitlement in Activation.For that go to Settings>Update and security>Activation and see. 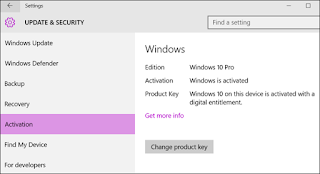 Rollback to Earlier version of Windows