Earlier versions of Windows had a quite nice games like card games and others.But with windows 10,microsoft has removed all other non-card games present in earlier version of Windows except the Card games.The card games have been integrated in one Modern app called as “Microsoft Solitare collection” in Windows 10.not all of the games are available in Solitare collection(nearly all have been renamed.)
But thankfully a package containing all these games is available which installs without a hitch in Windows 10 and provides exactly the same games available in earlier version of Windows.
Download Windows 7 games for Windows 10
then: 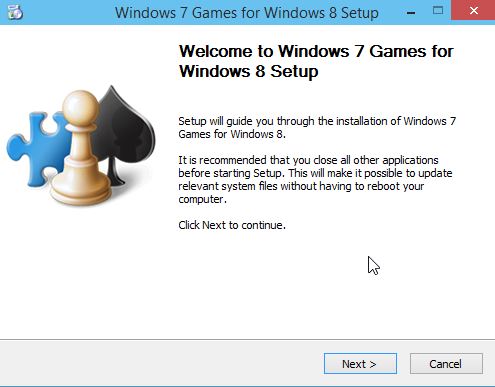 then select the games you wish to install: 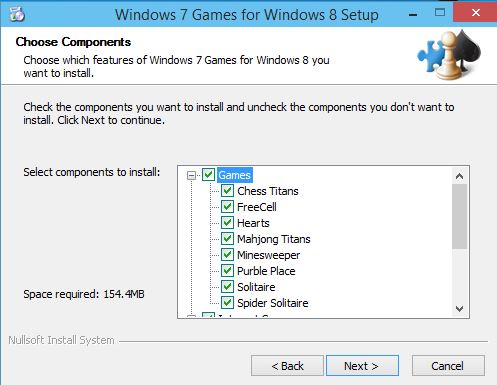 You just need to run the setup after the download and the games would be present in Start menu>All apps>Games folder.
(Thanks to winaero.com for the link)
PS. This package works in Anniversary update builds too,