The 2nd major update to Windows 10 widely called the Anniversary update would be released to August 2nd as told by Microsoft in a blog post earlier.As Windows 10 is running on 350+ million devices, do not expect it to come down immediately to your device. The rolling out of the major update like this depends on many of the factors like the configuration of your device, location and tons of other factors.
While getting the update through windows update can take days, you can manually download the Installation media and run an In-place upgrade if you cannot wait.
An In-Place upgrade means reinstalling Windows keeping everything of yours including files, installed applications and settings. It would be just like when your system upgraded from Windows 10 build 10240 to Windows 10 build 10586, widely called the November update to windows 10.
There are two ways to to upgrade your OS to the latest build, one is a more automated process and other one requires a bit of effort from your side.Without wasting time, let us discuss both of them:

This method is fairly simple.You just need to download a tool and select upgrade this PC now  after opening and accepting the license terms.The tool will automatically download the setup media and perform the upgrade.
Media creation tool can be downloaded from this page:
Download Windows 10 media creation tool
The screen looks like this:

Here is a direct link to it:
Download the Media Creation Tool Now 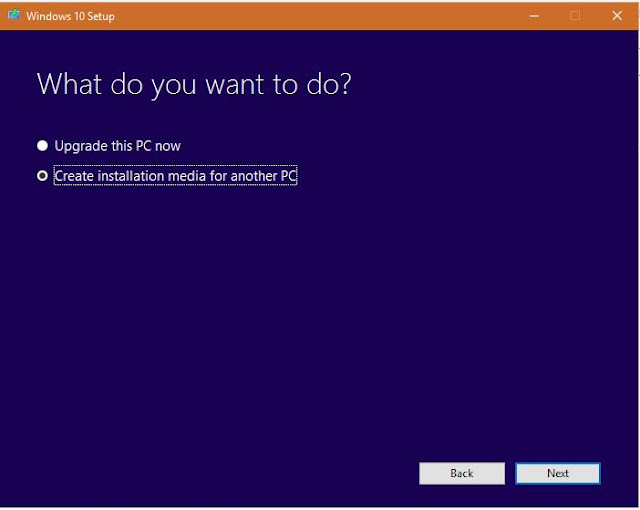 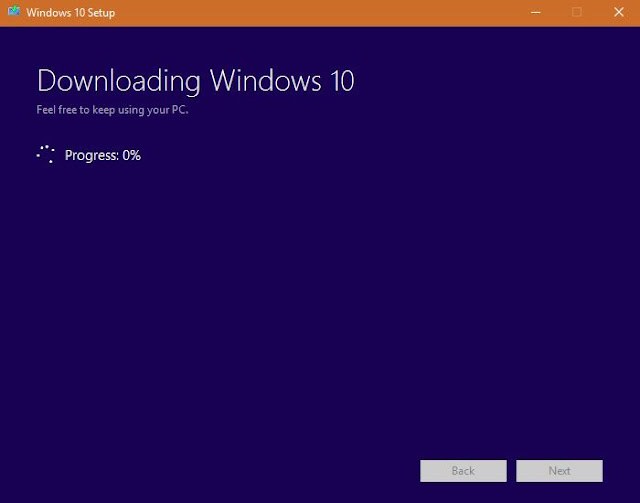 After the download completes, it would automatically start the Installation and your computer would be updated.

Though somewhat more complicated, this method would allow you to keep an Installation media for future purposes if you want to do a clean Install. 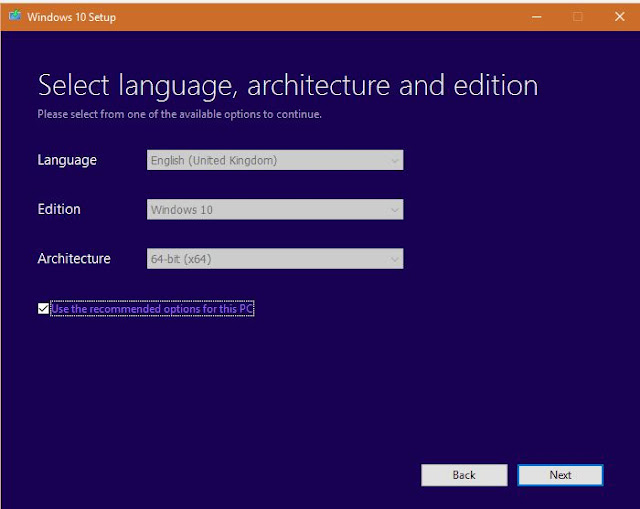 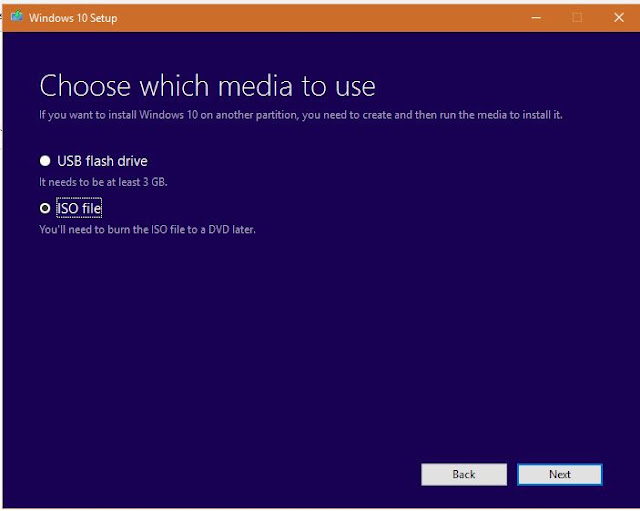 To remove the older windows Installation that would be removed automatically after 10 days you can see this article(the bottom section).