For December’s patch Tuesday, Microsoft has already started testing Windows updates. Released yesterday, KB3201845 is now available for Windows 10 version 1607, that jumps build number to 14393.479
There is no changelog available yet, but it is expected to come up soon. 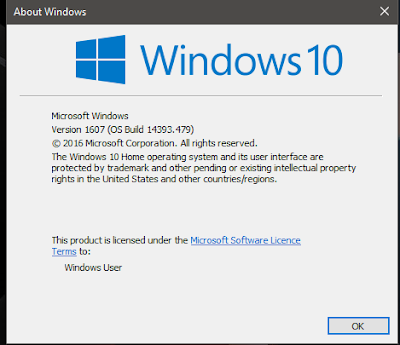 The latest patch for Windows 10 is KB3200970 which fixed a lot of problems and brought stability to the OS, released Patch Tuesday in November.

I hope the changelog is available soon