Its been 3rd year and as usual, a new Insider build has been leaked on to the Internet which was just compiled before holidays. The build number is 14997 and interestingly it comes from a new branch as well.
This build was leaked on BetaArchive, and comes with some new features and several changes:

The new blue light mode allows you to adjust blue light settings. This makes it easier to see text on certain occasions-especially at night.This is more discussed here.

In build 14997, Microsoft Edge now features the ability to set aside tabs for later viewing.Another small and neat feature introduced is previewing the tab which isn’t open by default.

Windows defender has got a new look as you can see here: 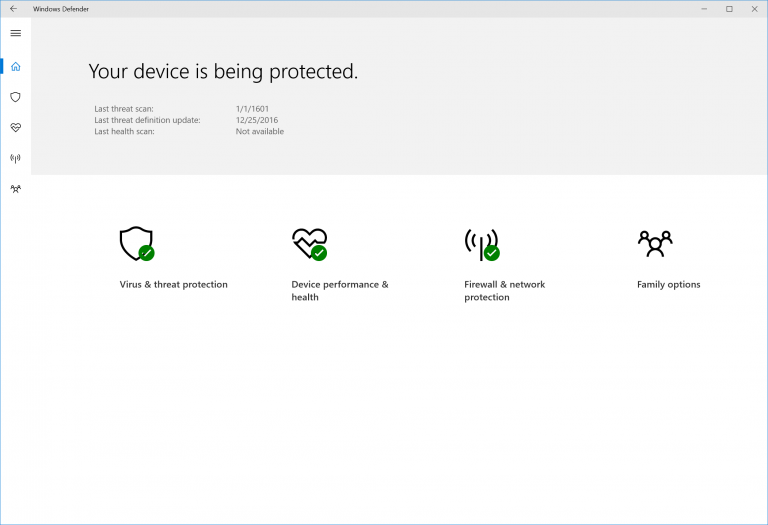