First look of Microsoft’s next windows design out

Microsoft’s Windows 10 is based on Windows as a service, where the OS is continually developed and new features are introduced. Microsoft currently is developing the OS from Redstone Branch. Redstone 1 is stable, which is released to public-Redstone 2 is currently in development. Microsoft has some large design plans for Windows and project NEON is one of them.
For those who don’t know, project NEON focuses on more animations, simplicity and consistency. A new component called “Acrylic” is being introduced, as essentially blur in background, sidebar and Navigation of the app. 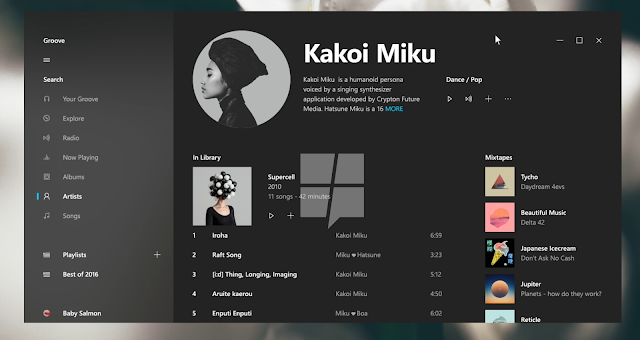 Here is an another example of Mail and calender app with a similar design: 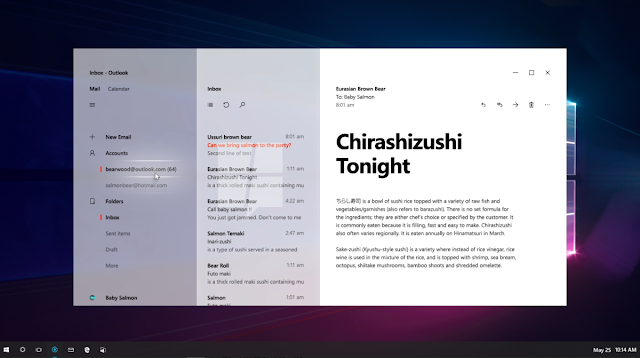