However, if we see the last traditions, Microsoft commits to provide a tool to upgrade your system manually-you can either use Media creation tool or the upgrade assistant tool to upgrade your systems.
An upgraded version of tool as always would be available and this time it  was leaked  by Twitter user hx0xd. Though it is not functioning properly yet, but still it indicates many things.

The first thing it indicates is the Release candidate is 15063, which is live on fast and slow rings already.
The upgrade assistant closely resembles one which was released last time for the Anniversary update, as we can see in the pictures. 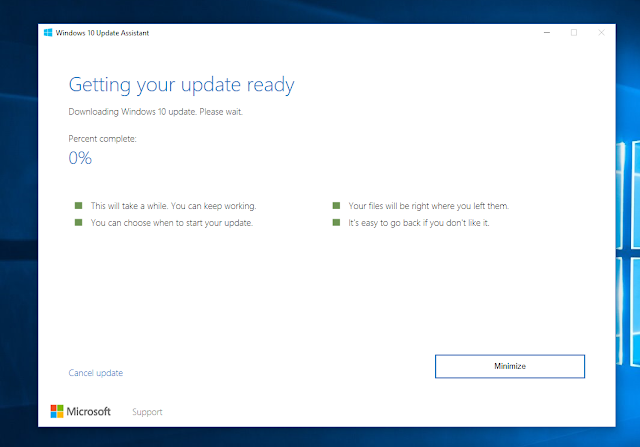 The upgrade assistant isn’t fully functional yet as it doesn’t download anything.