Calculator, Alarms and Clock and Store updated with fluent design

In Build Conference 2017, Microsoft introduced a new design language to make apps called Fluent design which was coded project NEON earlier. If you don’t know, Fluent design makes Windows elements look elegant by using similar fonts, transparency etc. The apps using these language were slowly rolled out to Insiders before the build conference, but now the software giant is rolling the apps also to the non Insiders.
Two known famous apps, Calculator and Alarms and Clock have been updated to version 10.1705.1302.0  and 10.1705.1304.0 respectively. Both of the apps now have a transparent look, which looks much better than the previous one. Both updates have been released to fast ring insiders week ago.
Here is a screenshot of the Calculator app: 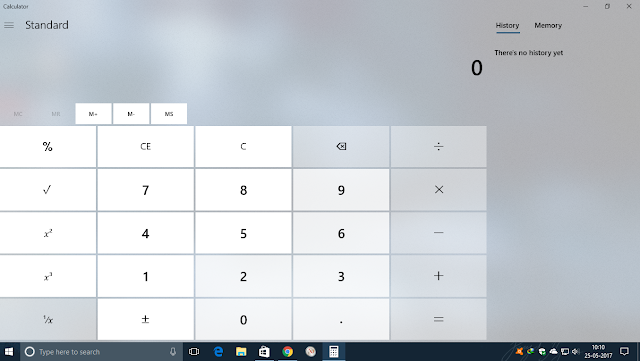 Windows store has also been updated with Fluent design. The update is live to everyone as I see. The newer design is clean and elegant and when you have dark mode enabled, it gives a very cleaner look as we can see here: 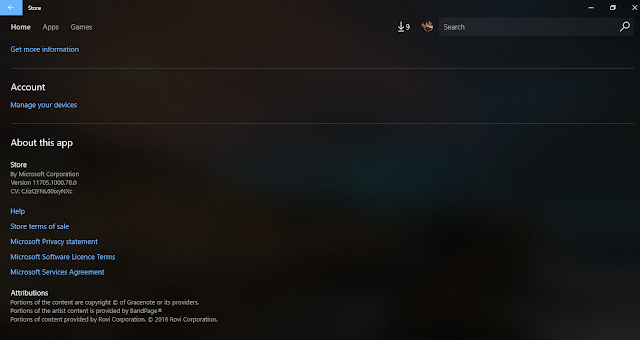 I expect the other apps as well to update with the new design.
Share