Microsoft is currently holding Build conference these days, and it was the second day was reserved to discuss the future of Windows. Terry Myreson, chief of Windows OS and devices group announced the next major update to Windows 10, called Windows 10 Fall Creators update. This update is code named Redstone 3, as we discussed many times here. 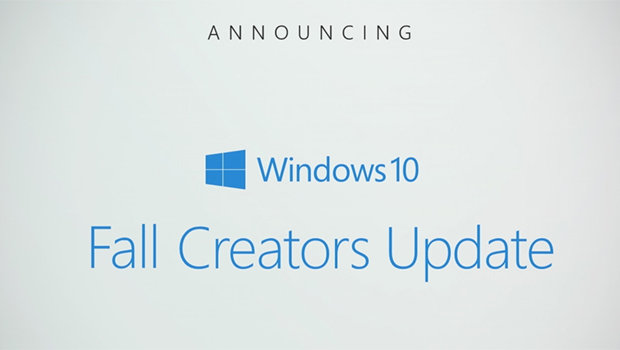 Many new features are teased by Microsoft in the presentation given yesterday, and let us have a look here:

We have discussed many times about Project NEON like here. NEON is a new design language, that aims consistency across applications in Windows, by bringing similar fonts, increasing transparency etc. Microsoft has renamed NEON to Fluent Language(NEON was obviously the code name). The new design language focuses on animations and blur (known as “Acrylic”) which makes the UI look very elegant and clean.
Fluent is just started with RS3, aka fall Creators update and it would evolve with future Windows 10 development. 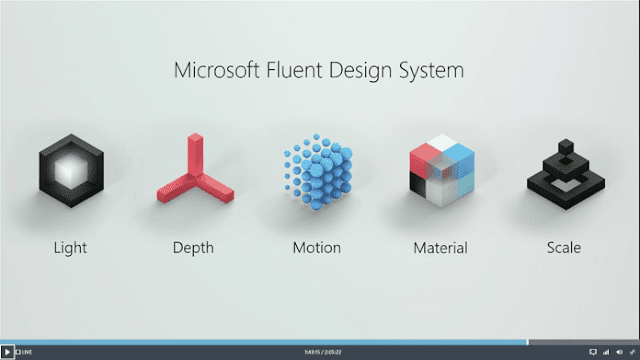 One Drive Placeholders- File on demand

One of the best feature of Windows 8 was One Drive Placeholders, which allowed the users to access the files stored in Onedrive offline, without downloading the whole drive. This feature was removed with Windows 10, as in Windows 10 it required whole of the drive to be downloaded first. This is tedious task when you have a slow connection and large amounts of files are stored in Onedrive. 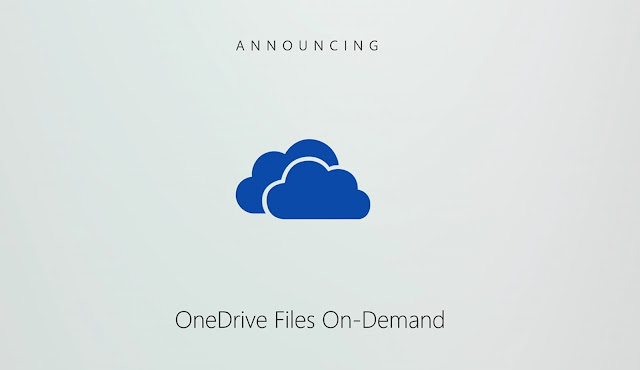 Now Microsoft with Fall Creators update is getting back Placeholders, where you can make changes to your files offline and then later commit those. You would also have the option to download the files if necessary. File on demand- as the name suggests does the same.

Timeline of your apps

This might be a quite handy feature for some people. Windows 10 would now keep up your history of apps you opened in the past. You can see the past apps you run and with some mouse clicks you can easily open that app that you want to. For example, I did listen to music last week and then now by timeline I can open the same app very easily. 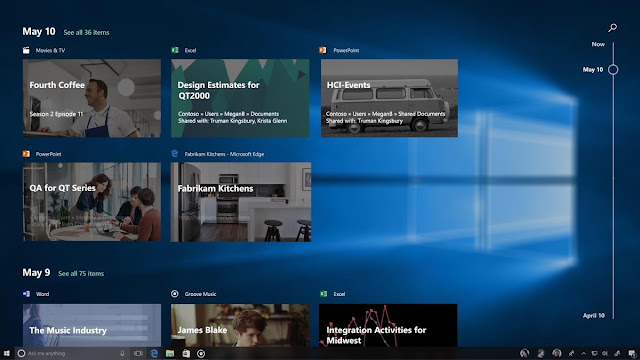 Pick up where you left off

Windows 10, thanks to Cortana is also introducing a new feature in the Fall Creators update to sync your work in between all devices. For example, you worked on a PPT on device 1 and saved it Now you can start working on same PPT on device 2-where you left it on device 1. This is available across all Windows 10, Android and iOS devices.Here is what the demo showed look like: 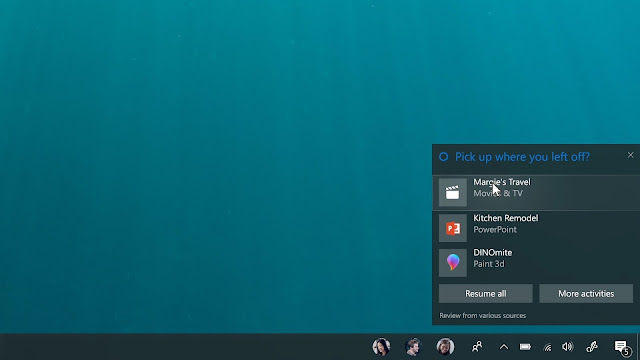 A new way of Story telling

Another creative app in Windows 10 Fall creators update would be introduced- which takes up your photos and videos to make it into a story. This would be integrated in the photos app. The technology used is Microsoft Graph, which makes photos and videos to a story. This feature is live on Build 16193 released Yesterday.
More features are expected along with these in the Fall Creators update.
Share