After releasing Creators update to public last month, Microsoft is now developing redstone 3. Microsoft has released 5 builds till date from Redstone 3 lab, but as Creators is just released there are no big features released yet.
For those who don’t know, Redstone 3 would use NEON as a design language and the project is being called NEON. NEON is a design language that gives a complete overhaul to the UWP apps, bringing blurry background, more animations and more integration of the elements with the application UI. Here is an example of Mail and Calender app designed using NEON:

Microsoft would be revealing more about NEON in build conference scheduled on 10th of this month, but before that Microsoft is rolling out apps using the same design language for Redstone 3 apps. First of all, Microsoft updated Photos app a few days ago, then the people’s app which is introduced in Redstone 3. Here are some of the screenshots(thanks to onmsft): 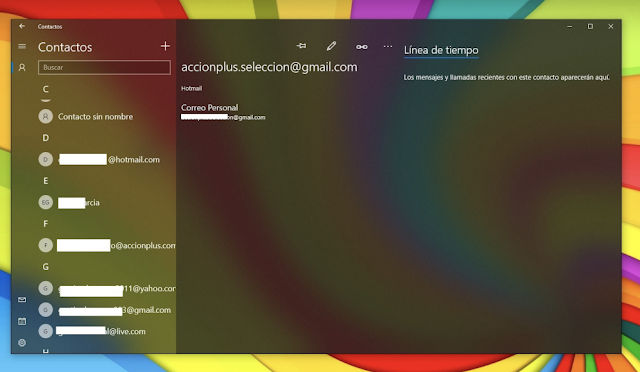 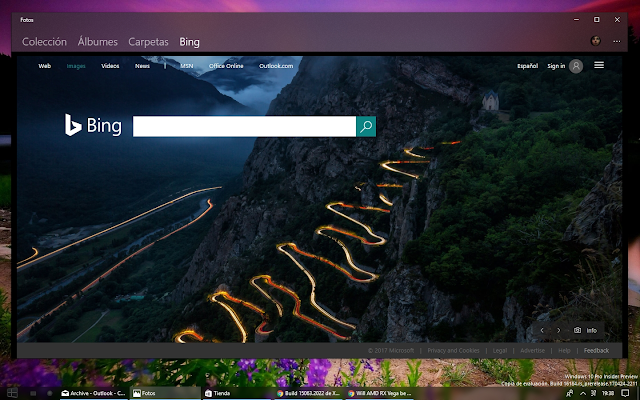 Now Microsoft in one go has updated many apps like Calculator, Microsoft Camera, Voice Recorder and paint 3D. These also have got a major overhaul as NEON design language is used to develop them. The version number of the apps is the following:

More is expected in the coming Windows 10 builds, where Start and other design elements would also be getting an overhaul. More to come on 10th of May.