Some Windows 10 users are having issues downloading Updates, Store apps and activating Windows

Since January 29, a new Windows issue has started to affect a subset of Windows 10 users. This time is a connectivity issue, where any Windows service is unable to connect to the Internet. The common symptom is, Your Windows update section would say “We could not connect to the Update service”.

Users in Windows 10 forums are reporting the same where people are having difficulty in accessing any Windows service like Activating Windows or downloading Windows updates. Upon a bit researching, it looks like it is a DNS issue where ISPs have changed some configurations that have led to this. It might be possible that Microsoft has changed something that has led to this as well. 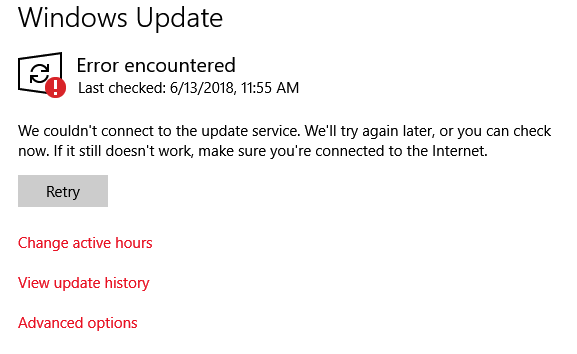 The immediate fix is to try changing the DNS which might work for you.

To change the DNS, perform the following steps:

The fix might not work for all, but is worth giving a try.