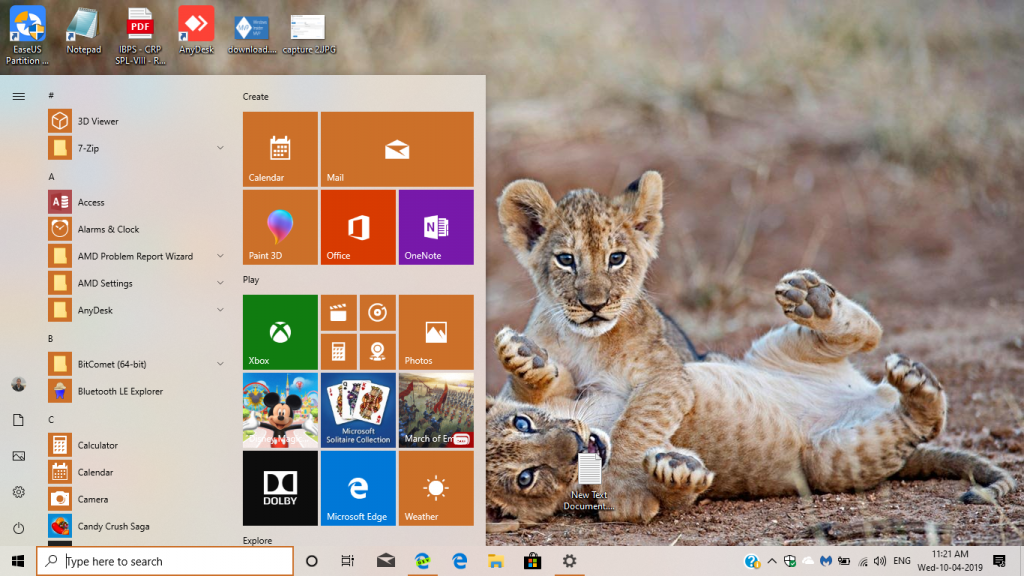 Now Microsoft has released the build 18362 to the Insiders in Release Preview and continues to be in Seeker mode, i.e. it would show up if you click Check for Updates. It would remain in Release preview ring for quite a lot of time, to find and correct the bugs before the release.