The first update to Windows 10 for 2020, called Windows 10 May 2020 update has been in testing for a while in slow ring. Continuing the rollout, Microsoft has released May 2020 update to release preview ring. This indicates a public release is not too far away. This was announced in a blogpost released yesterday on Windows Blogs.

According to the post, 19041.207 would be the public release which would likely go next month to masses, if everything goes well.

Fixes included in Windows 10 May 2020 update

As usual, a subset of the users are getting the update now. It would gradually roll out to others unless you press check for updates. From the post:

Please note that the May 2020 Update will only get pushed automatically to a subset of Windows Insiders in the Release Preview ring at first. Everyone else can manually go to Settings > Update & Security > Windows Update and manually check for updates and choose to install the May 2020 Update. 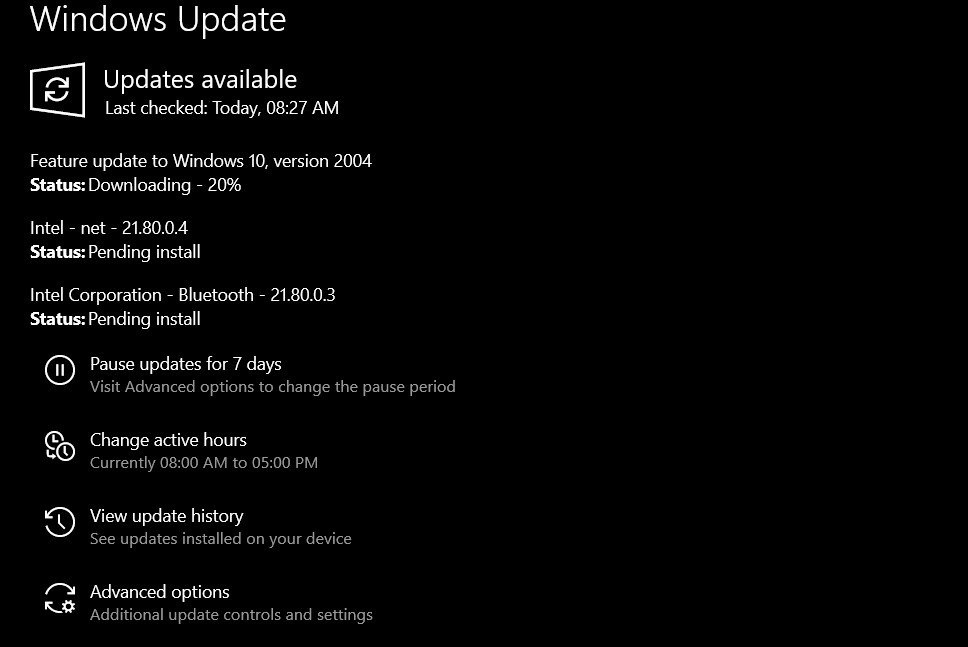 May 2020 update being offered on one of my devices