How to uninstall Microsoft Edge Chromium

Back in 2019, Microsoft announced a new version of Microsoft Edge, which was made public in 2020. This decision was expected as during the first 4 years, Edge was unable to gain a user base, despite they started from scratch and built a new Engine. In 2019, they adopted Engine Blink, essentially what Google Chrome, which has the highest market share. The new MS Edge browser has a very positive reception, but there are a number of people, who want to use Legacy Edge, due to a number of reasons. Most commonly, the PDF features are loved by users. Originally, Microsoft says we do not support to uninstall the new Microsoft Edge. This article discusses how to uninstall Microsoft Edge Chromium through a workaround. 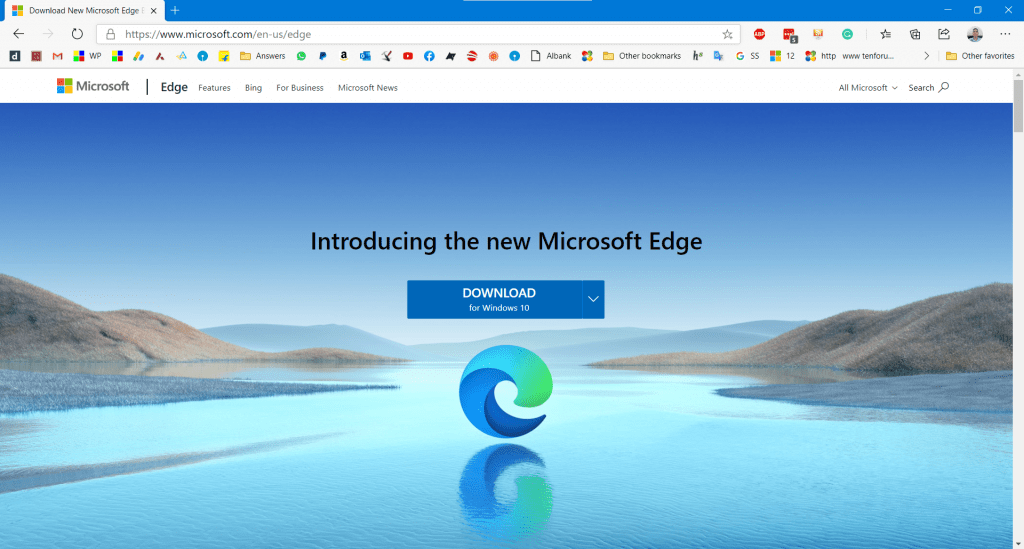 How to Uninstall Microsoft Edge Chromium

When done, restart your device and you should see New MS Edge removed. However, to open Legacy Edge, you would have to pin it again to your taskbar and desktop. When you search for Microsoft Edge, you should see the result.

You can use this workaround afterward so that when the next time Windows tries to install the new Microsoft Edge again, both versions are kept.

A couple of points to remember:

These steps would help you to uninstall Microsoft Edge Chromium and bring Legacy Edge back. However, I officially do not recommend that, but in case if some tools are necessary for you which are not present until now, you may use the same.