How to Enable New Start menu in version 2004

The recent Insider builds of Windows 10, introduces a new Start Menu in Windows 10. In the new design, the backplate of the Start Menu tiles is modified and adjusted with the accent color of Windows 10 which the user has set. Microsoft is terming it as “Theme aware Tiles”. In addition to Light and Dark modes, it also supports any color you have set to. Here is a screenshot of the same in action: 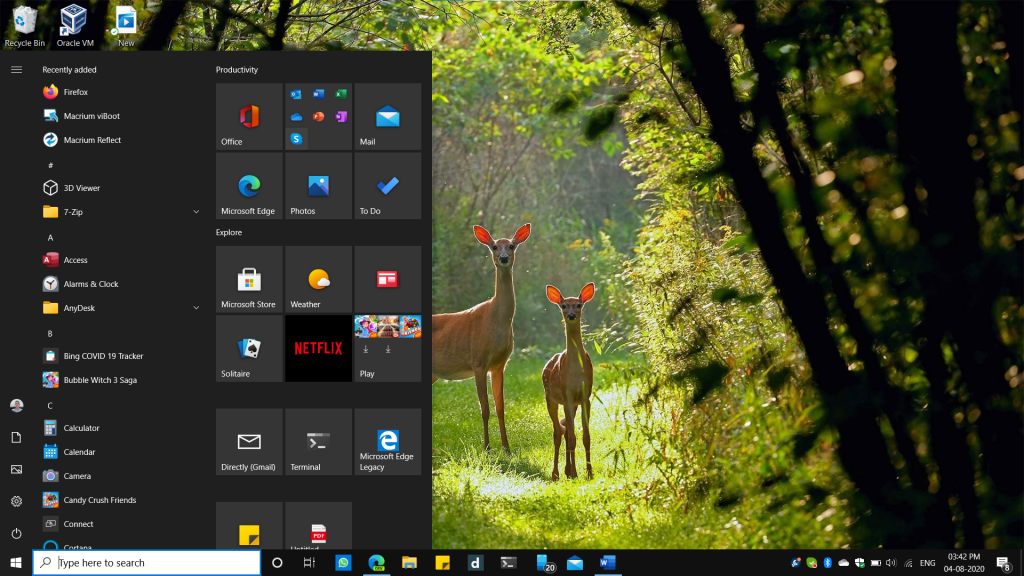 First introduced with Build 20161 Dev Channel, Microsoft backported it to the latest Beta release 19042, also known as Windows 10 20H2. This is in accordance with Microsoft claims about the channels – Dev Channel features are not tied to the specific release. As 20H2 and Windows 10 2004, the latest Windows 10 Build share the same code base, it is possible to get the new Start  in version 2004 as well.

The latest Windows 10 version 2004 optional update KB4568831, which offers a long list of fixes can help you to enable it. Here are the steps:

How to enable the new Start menu

The contents of the Registry key are as follows. It adds a registry value to enable the new start menu.

The link to the Registry key is here.

Thanks to Neowin for the tip.