The current Windows 10 servicing model is based on 2 Feature update to Windows each year. One in the Spring, usually released in April/May and the other one is the Fall update. After releasing 2004 back in May, it is the time for the next Windows update in Fall, called Windows 10 October 2020 update, also called feature update to Windows 10 20H2 update. This update is currently in the last phase of testing, and can be released anytime. Although Microsoft says the second update is minor, this time it isn’t the case at least seeing the new features. So here is what to expect in the update, coming October.

There are a number of improvements in Windows 10 20H2 or October 2020 update, which are summarized below:

There are a number of new features/UI improvements in the Windows 10 October 2020 update, discussed below:

With Windows 10 20H2, Microsoft has redesigned the start menu with a consistent backplate of the tiles matching the color of the Start menu together with the start menu apps list. It looks really impressive compared earlier. You can also enable the colors on the Start menu and backplate would match the desired color. This can be enabled in version 2004 as well as both share the same code. See our other article.

The other noticeable improvement in the shell is, now the notification on the lower right would have a cross(X) button to dismiss the same. 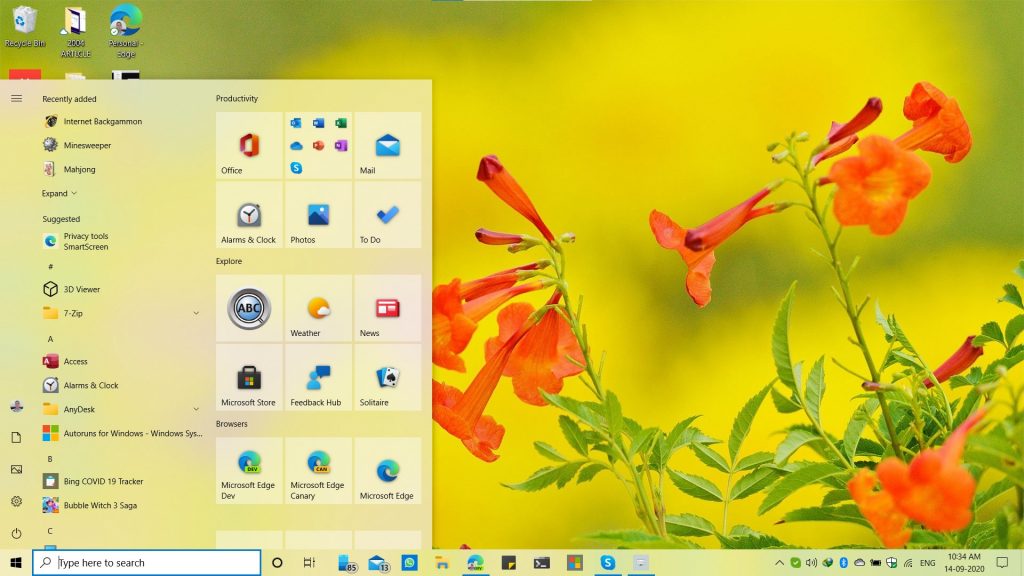 With Windows 10 October 2020 update, the new Microsoft Edge comes as default browser in the same, replacing the Legacy version of Edge.

There are multiple improvements in the Settings app, which are described as the following: 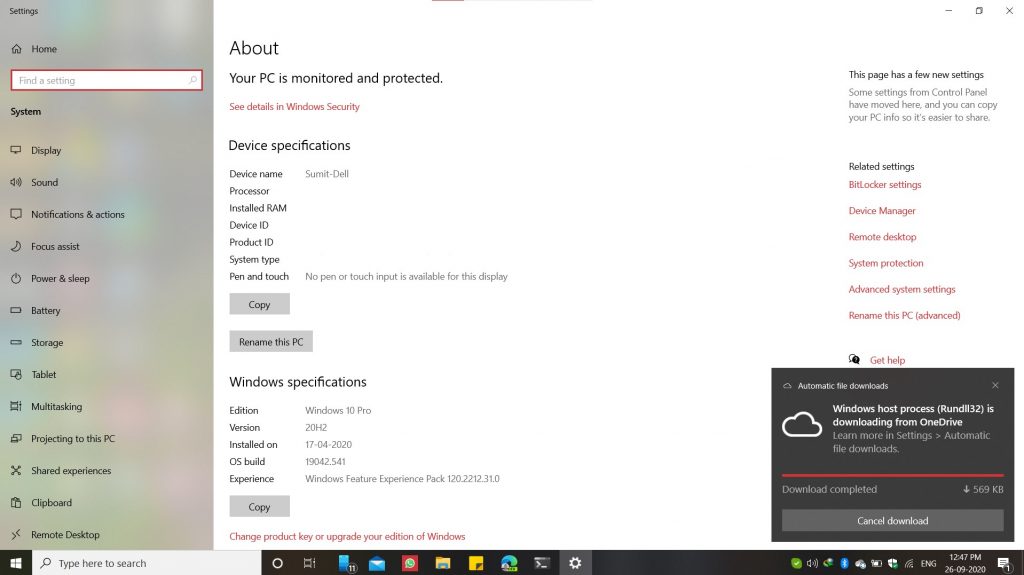 Starting with Windows 10 20H2, Microsoft has introduced a multi-tasking section in the System Settings app. With multi-tasking, you can enable Browser tabs to show up in the Alt+Tab Window individually. You can either choose all tabs, recent tab, last 3 or last 5. If you don’t want to inculde browser tabs, there is an option to disable the same as well. Please note that, this is valid only for Alt+Tab, not Win+Tab. 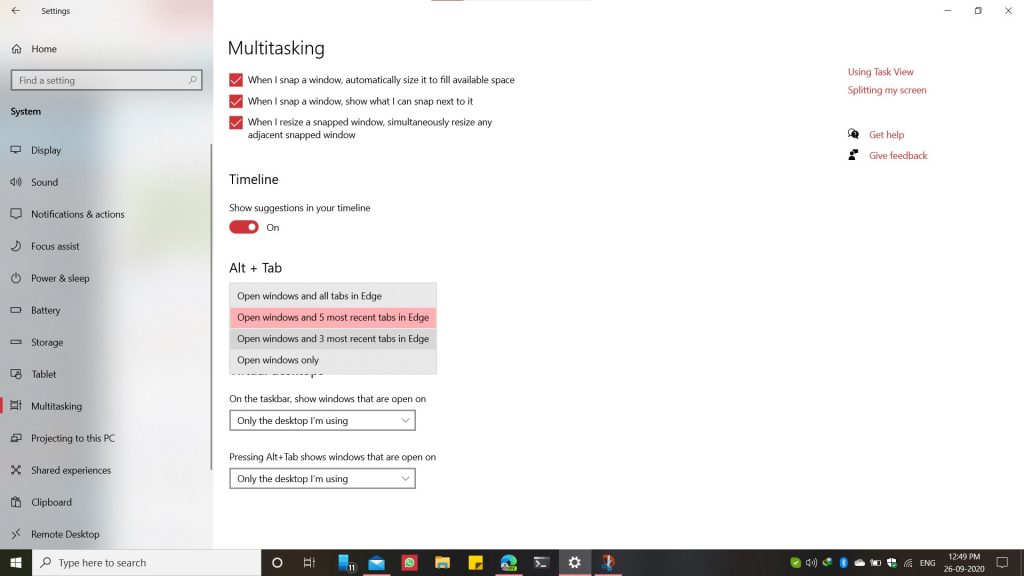 In Windows 10 20H2, Microsoft has made some tablet experience changes. In this, if the hardware supports Tablet mode, it would enable it automatically at start. You can change the Settings at Settings>System>Start.