Windows 10 2004 was released in May 2020 this year. This was the first update of the year in accordance with the servicing model of Windows, with the second one due this month. Although the servicing team quashes a lot of bugs with every update, there are some bugs that are left and are being investigated. In this article, I discuss one of those which is Windows 10 2004 forget passwords at every login, and how to fix the same. With this issue, the user must enter the credentials every time at startup, which includes a web browser, outlook, Network drives, VPNs etc.

The reports of the same started with the version 2004 release, where the users started reporting(1,2,3) that after updating, this windows 10 2004 forget passwords issue arose. Windows Latest reports that the bug is due to a Data Protection apps API, which is used by Desktop apps to fill the credentials to an app or website. This is a core component of Windows, hence every Windows app can be affected by this issue.

A workaround which may help

To resolve Windows 10 2004 forgetting passwords at every reboot, follow the steps below:

As of now, Microsoft hasn’t officially provided a workaround, other than rolling back to 1903/09. Fortunately, there is a fix that works for most of the users. 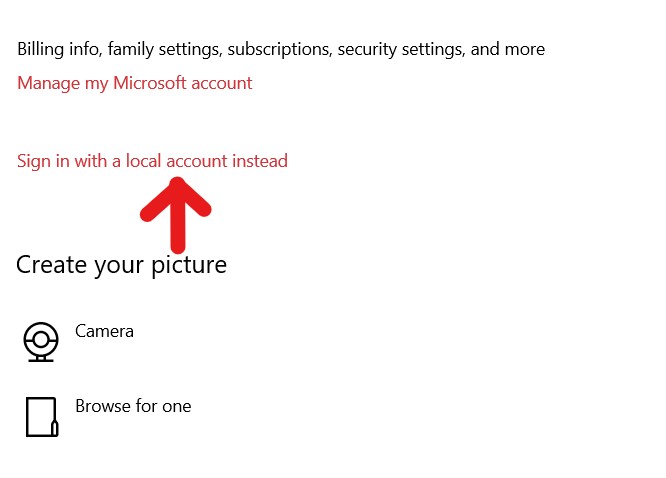 Also, for browsers, there is an existing Bug filed in the chromium tracker for a similar issue. An engineer has claimed that the browser issue is due to a scheduled task using S4U API. To check if you are affected by the same bug, follow below:

Microsoft on the issue

Microsoft has confirmed that they are investigating this issue. They have made a collection for it, which you can add your comment in. The link is here. No ETA for the fix is mentioned by Microsoft, so it may take some time to correct this. For sure, the Patch would come through Patch Tuesday.