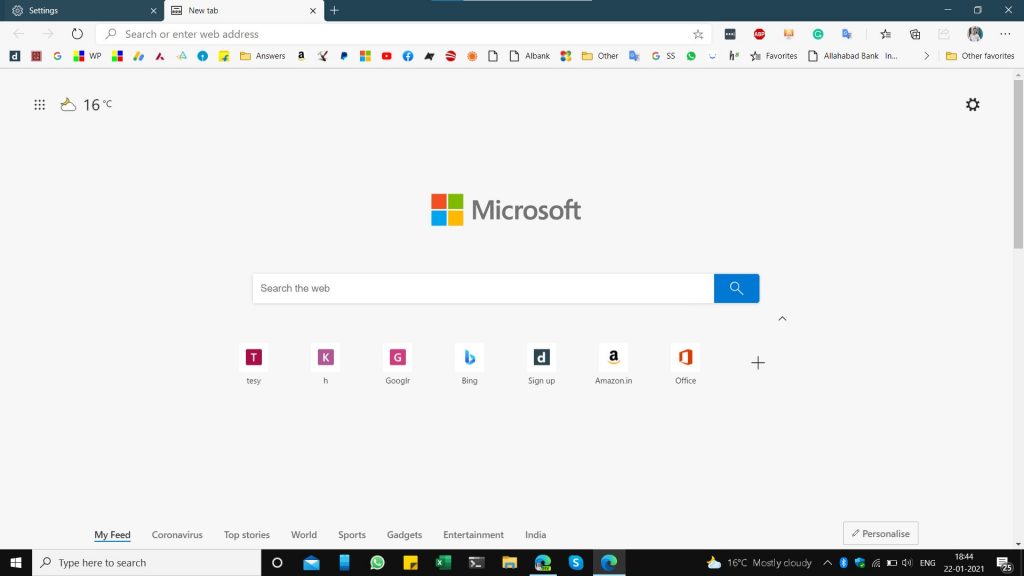 The following items are classified under “What’s new”:

These are the major improvements with Edge 88. What do you think about these new features? Let us know in the comments.