Microsoft provides Windows as, Windows-as-a-service where two major updates are released every year. For a couple of years, the Spring update is a major one adding new features, and the fall one is minor. The Build number difference between the Fall and Spring is just 1, like 19041 for version 2004 and 19042 for version 20H2. Both essentially share the same code, in layman’s terms. In 2021, Microsoft has changed plans a bit and has announced Windows 10 21H1, the minor Release to Windows 10 in Spring, instead.

In a blog post, Microsoft has said that due to Pandemic, more and more people are working remotely. Hence the Windows 10 20H1 update would be minor and use the same servicing technology that helps to install the update quickly. Windows used the same servicing technology for updating Windows 10 2004 from 20H2. Also, the semi-annual update schedule would continue, as per the blog post. That means, version 21H2 update is on the cards, and as per the Internet, would include a large number of UX changes. 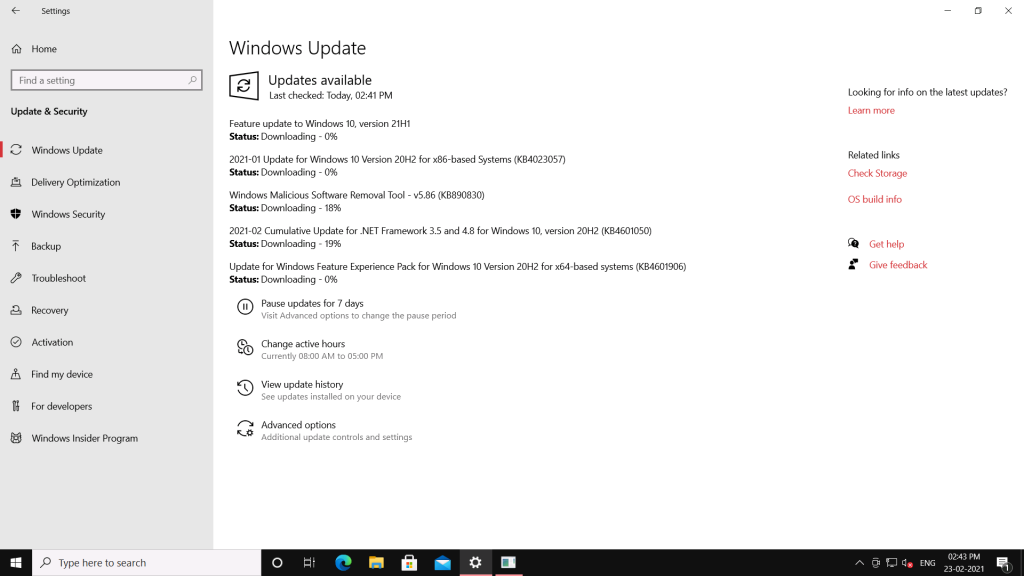 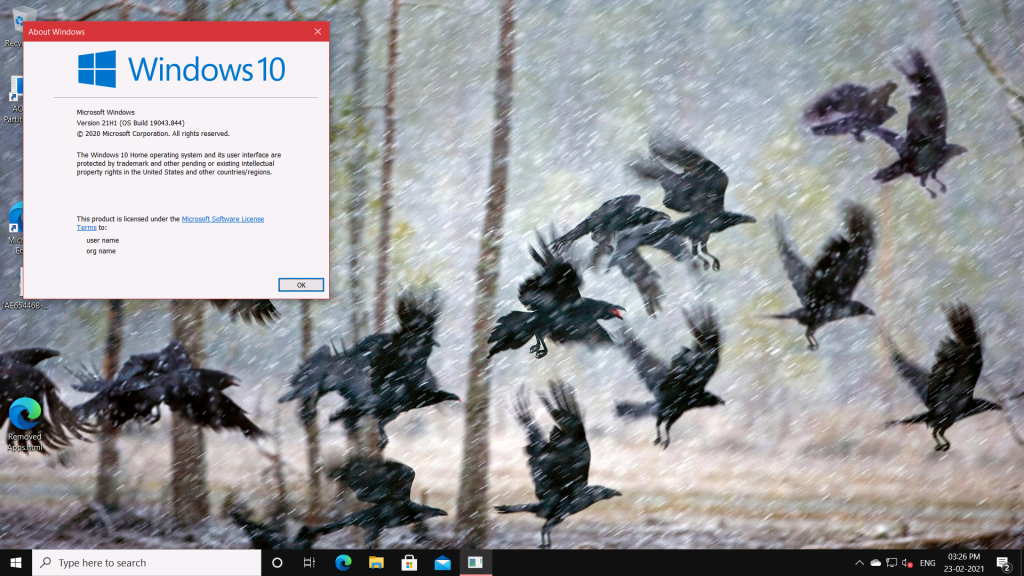 What do you think about Windows 10 21H1 release? Let us know in the comments